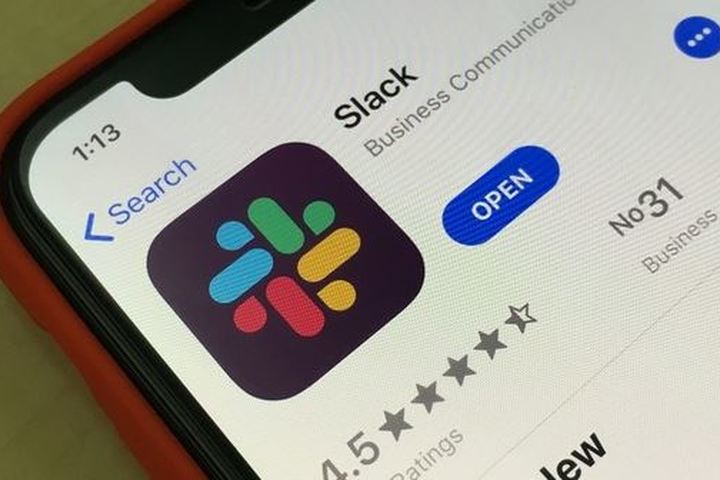 Slack unwrapped several new features at its annual Frontiers conference, including the new no-code Workflow Builder and the ability for traditional email users to participate in Slack messaging.

AN FRANCISCO—Enterprise collaboration network provider Slack served up a bunch of new features at its Frontiers conference here on April 24. The event kicked off with tennis star Serena Williams in an on-stage conversation with Slack CEO Stewart Butterfield.

Some of the features are available now, while others are due out this summer. Slack announced a beta version of Shared Channels for its Enterprise Grid customers. Enterprise Grid offers centralized controls and gives administrators a single point of visibility to manage Slack. Customers will be able to share secure Slack channels to collaborate with other companies such as a vendor and a supplier, or a company and its ad agency.

“With this open beta of Shared Channels to our largest customers this summer, you will no longer have to email contractors or phone vendors; you can just start a shared channel inside or outside your organization,” said Tamar Yehoshua, chief product officer at Slack.

Yehoshua said the non-enterprise beta version of Shared Channels is already being used by more than 13,000 customers.

Slack is also moving to offer more integration with legacy productivity tools. Earlier in April it announced the ability to preview Microsoft Office files from within Slack and share those files without having to leave Slack to launch those applications. This could be particularly handy on mobile devices, where it can be time-consuming to switch between applications.

Slack offers a directory of about 1,500 apps that integrate directly with the Slack platform.

Slack is also now offering a way for email users to participate in Slack discussions. “A lot of customers are wedded to using email. Now Slack users can engage with someone on email directly or invite them to join a channel,” Andy Pflaum, director of product at Slack, told eWEEK in a briefing ahead of Frontiers. “We’re bridging what had been a gap.”

A new Slack feature is Workflow Builder, a so-called no-code way to automate routine tasks. Workflow Builder can be used to create automated processes from within Slack to simplify tasks, such as filling out a form for getting benefits from HR, creating an employee survey or automatically sending a welcome message to new employees.

“The top request I got from customers when I joined the company was to offer easy-to-build basic workflows in Slack,” said Brian Elliott, vice president and general manager of Platform at Slack. “Workflow Builder is a visual tool that lets anyone build simple but powerful apps inside of Slack.”

Slack said it plans to include templates and a library of Workflow Builder use cases customers can customize to their own business or organization use case. Workflow Builder is based on work done by Missions, a company Slack acquired that developed no-code tools for Slack.

Setting Up Meetings Made Easier

Slack is also previewing a new calendaring capability designed to streamline the process of setting up meetings. For example, someone chatting in a Slack channel might suggest getting together to discuss an issue in more detail. Using natural language processing, Slack’s smart meetings suggestion feature, due out later this year, recognizes a meeting suggestion has been made, checks the participant’s calendars and offers a date and time a meeting can be set without leaving Slack.

The system might alert you, for example, “Tomorrow at 2:30?” Click OK and the meeting is confirmed in both participants’ calendars—whether Google or Outlook.

“It’s an intelligent approach to recognizing people’s needs and events,” said Pflaum, noting also that the user has to confirm or pass on the suggestion; the system will never automatically set up a meeting.

Symphony, a Slack competitor with its own collaboration platform, recently released its Symphony Workplace Confidential Survey that examined the growth of new collaboration tools and platforms entering the workplace. The results confirm some of the same trends Slack discussed at Frontiers.

The survey found that 80% of employees said using a messaging/collaboration tool versus relying on email and phone improves communication. Employees surveyed also identified common workplace interactions they would like to see moved onto a chat platform. The most popular included scheduling meetings (51%) and holding internal team conversations (45%). 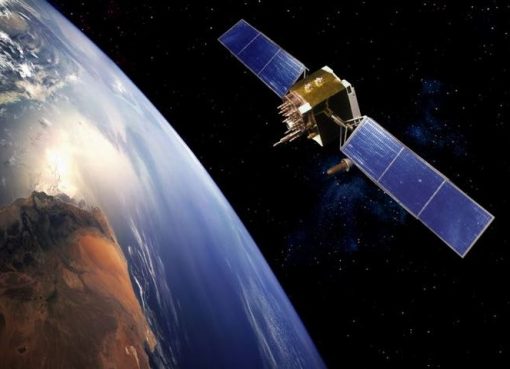 ﻿SPACE BASED INTERNET IS THE NEXT BIG THING FOR THE WORLD

Sometime in the next decade you can expect something on the order of 16,000 satellites to b
Read More 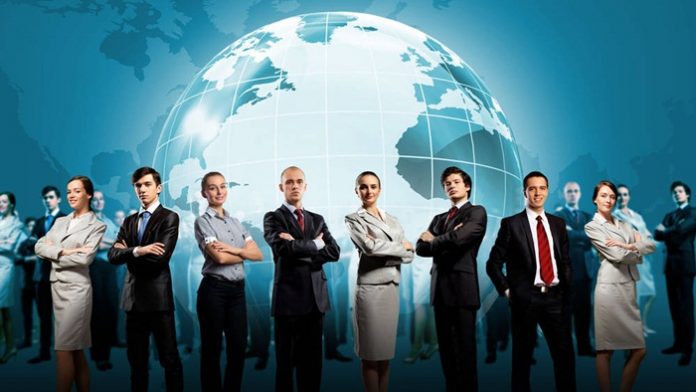 Overcoming The Obstacles To The All Flash Data Center

Like many other organizations, you may be planning to move to all flash as your primary storage
Read More 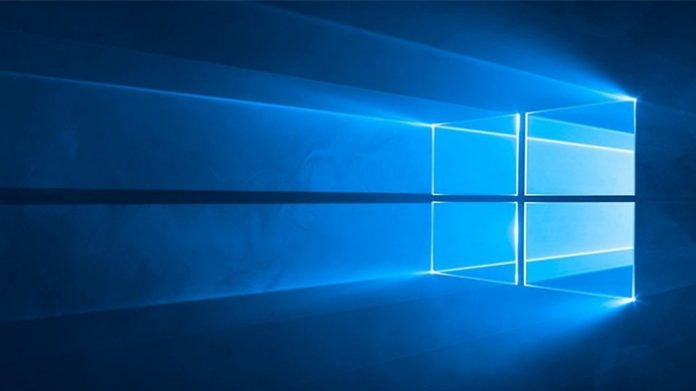 The workplace has changed radically, and conventional approaches to desktop management and mobi
Read More 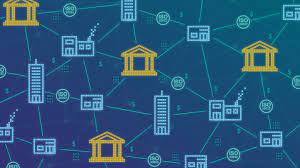 Why ISO modernization is so important for financial institutions

The transition to the ISO 20022 financial messaging standard represents a step toward a global stan
Read More
This website uses cookies to improve your experience. We'll assume you're ok with this, but you can opt-out if you wish.AcceptReject Read More
Privacy & Cookies Policy