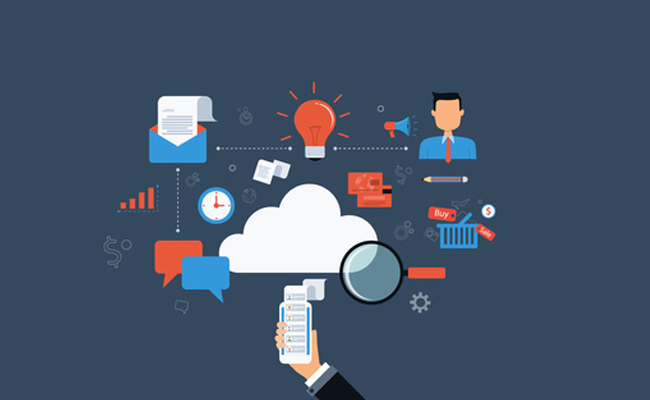 Tech company sets separate targets for sub-segments of digital technology services business to achieve $1 billion each in revenues, as per the targets set by CEO Parekh

Infosys plans to make two digital technology segments – cloud and analytics – into billion-dollar business units over the next couple of years, as part of the internal targets that chief executive Salil Parekh created last year, two people aware of the matter told ET.

Infosys’ senior leadership, led by Parekh, discussed progress in targets at its strategy and action-planning meeting, which is being held in Goa. Typically, the company holds the meeting at its campus in Mysuru, where more than 200 of its top executives converge to discuss future plans. It had suspended the conclave in 2018, the first year of Parekh’s leadership, as he was formalising his three-year strategy for the company.

“This is a smaller session (in Goa). This is just senior leadership,” a person with knowledge of the discussions at the meeting told ET. “One of the things on the agenda is keeping track of digital growth. After Parekh joined, he had specified that three sub-segments in the digital business would be grown to $1 billion in revenue each over the next few years.”

The Bengaluru-headquartered company, which reported 31% of its revenue from digital business in the October-December quarter, has set separate targets for three sub-segments of the digital technology services business.

Of these, cloud and analytics sub-segments have been given targets to achieve $1 billion each in revenue, said one of the two people. It wasn’t immediately known which the third sub-segment was and how much was its target. Infosys declined to comment.

Infosys reported revenue of $942 million from digital technology services out of the total $2.99 billion in the fiscal third quarter.

The company also plans to grow headcount in the US, its largest market. It had announced a plan to hire 10,000 Americans in the US and has so far recruited more than 7,000 across its innovation hubs there.

Even aggressive recruitment is not enough to maintain headcount for IT services firms in the US. Last week, Cognizant Technology Solutions said its US headcount fell in 2018 despite strong hiring, as limited talent led to significant poaching.

“We have expanded our sales capacity, we have put more into digital, we are building an agile work space, we are doing localisation and that plan is what we are executing on,” Parekh had said during the company’s third-quarter results presentation last month.

“In addition, we have made investments in sales – first in sales capacity, then in the way we are driving our account work and a new market development work and what we are investing in digital in terms of the specialists,” he had said at the time. 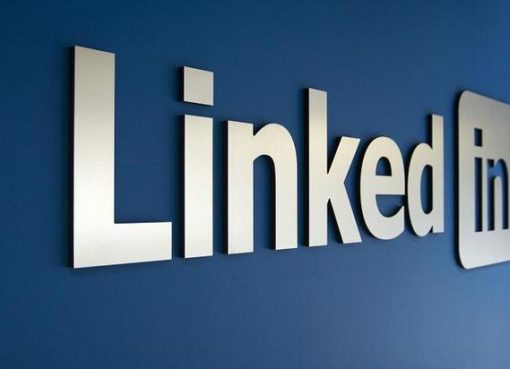 How LinkedIn measures what matters to drive results 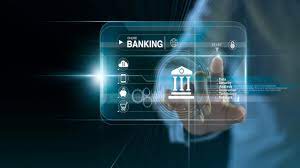 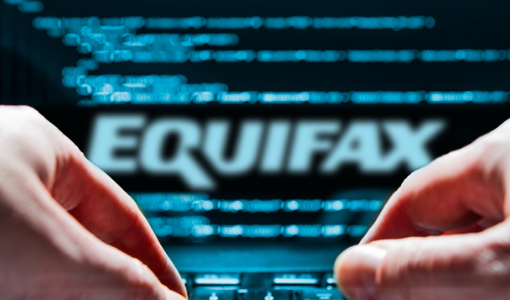