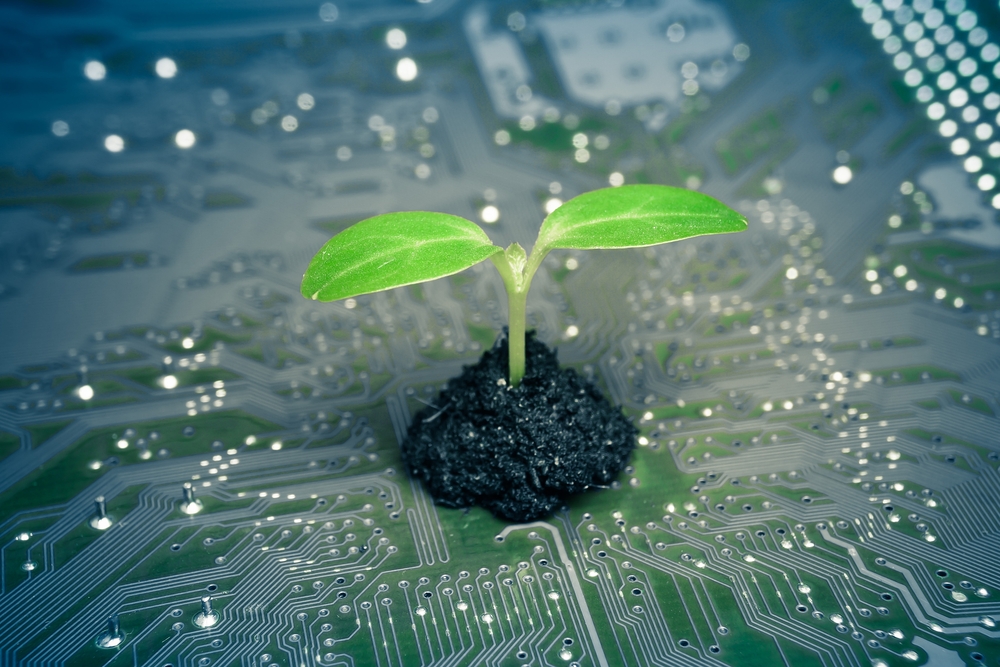 We present several examples of efficient and sustainable energy innovations that are transforming the data center industry from a power-guzzler to one of energy efficiency.

As a preeminent data center provider in Europe, Interxion is among the leaders in both efficient energy practices and the use of renewable energy, showing that being green is a crucial way to win customers in the EU.

At Interxion, energy efficiency is a companywide policy, with energy-saving measures built right into its data centers. For more than 20 years, Interxion has pioneered energy-saving designs and harnessed everything from arctic winds to underground aquifers to the Baltic Sea to reduce its energy use and thus its carbon footprint.

In addition to energy efficiency, Interxion pioneered the use of 100% sustainable energy sources, including water, solar and wind to power its data centers across Europe. Between 2017 and 2019, Interxion chose to redeem all of its data centers’ electricity usage in the form of renewable energy produced in Europe, either via suppliers’ green tariffs or Guarantees of Origin.

In this eWEEK Data Points article, we present several examples of efficient and sustainable energy innovations that are transforming the data center industry from a power-guzzler to one of energy efficiency.

For data center providers, much of the daily operations involve ensuring the equipment is kept cool to keep customers’ mission-critical applications running 24/7/365. Interxion is innovating and implementing advanced energy-efficient cooling technologies: For example, free-cooling reduces the use of electricity, which is still predominantly produced from conventional fuels. These energy efficiency measures are examples of Interxion making a positive environmental contribution for its industry and its customers.

Interxion has played a critical role in the sustainability efforts of its host cities. A notable example is Stockholm: In the 1970s, Stockholm took energy efficiency to a new level by building infrastructure that reused excess heat to warm households in the city. Interxion is a key partner in this groundbreaking initiative; together with Stockholm Exergi, Interxion is transferring the excess heat energy into residential heating. In 2018, Germany’s two biggest TV networks traveled to Interxion’s Stockholm facility to film documentaries about the city’s power-saving technology with hopes that other countries or cities will soon adopt similar practices.

In Denmark, Interxion has developed groundwater cooling as an energy-saving measure. Previously, cooling in the summer months had been based on traditional refrigeration machines that used a lot of power. But Interxion worked with the city of Ballerup to develop a groundwater-based cooling system that can replace the traditional refrigerants with geo-energy. The result is a system that, summer and winter, can always provide sufficient cooling while significantly reducing energy consumption.

Denmark and the whole Nordic region have evolved into Europe’s leaders in energy efficiency. Not only are Interxion’s Nordic facilities designed specifically with byproducts like excess heat in mind, they are among the only data center providers covering the whole of Europe with 100% sustainable energy. Hyperscalers like Apple and Google have applauded the Nordics for their energy-efficient data centers.

The great supply of power from sustainable sources like hydro and wind power combined with the cold climate makes the Nordics an ideal place for building sustainable data centers. Due to this and a fast-growing market in Northern Europe, Interxion is seeing an increased number of hyperscale data center projects emerging in both Denmark and Sweden.

Green-laden Ireland is another region in Europe where energy efficiency is thriving. The Emerald Isle’s temperate climate makes it perfectly suited for free-air cooling, which uses approximately 40% less electricity than typical cooling methods. In addition to energy efficiency, Ireland is a leader in sustainable energy: 26% of the energy that Ireland produced in 2016 came from sustainable sources. It also possesses the third-highest wind penetration in the world. In fact, Ireland has set a target of having 40% of all its energy generated from renewable sources by 2020. It’s quite ambitious but reachable.

Demonstrating green practices can be a notable business differentiator for service providers looking to sell services to the European market. Europeans care strongly about sustainability: Slightly more than eight in 10 EU citizens believe that environmental impact is an important element when deciding which products to buy.

One example of this practice is Taxi Stockholm, which has an initiative to be completely free by 2025, an initiative that extends to its data center and IT service provider Devinix. So, for U.S. companies that are trying to take advantage of the European market, colocating in data centers committed to both using green technology and innovating new efficiency measures is a way to distinguish themselves from their competitors.

Interxion’s efficient and sustainable facilities have changed the conversation about data centers. Once feared as a source of pollution, data centers are now embraced for their energy contributions to surrounding communities. Enterprises that wish to boost their business in energy-conscious Europe have also embraced data centers equipped with green technology. With such enormous benefits to the data center industry, environment and local communities, it is easy to imagine Interxion’s green energy initiative is a win for all. 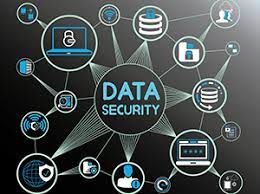 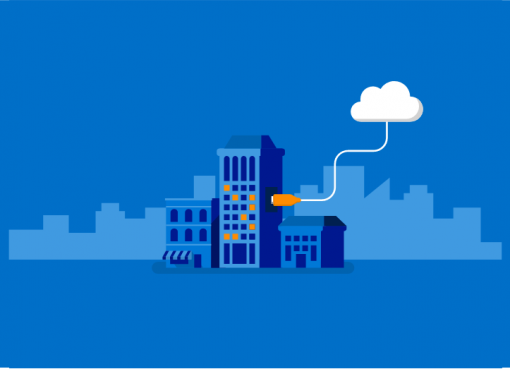 Ibm It Service Management Serve Your Clients Not Your It

Businesses all over the world run on applications and data. Your business does as well. The suc
Read More
This website uses cookies to improve your experience. We'll assume you're ok with this, but you can opt-out if you wish.AcceptReject Read More
Privacy & Cookies Policy