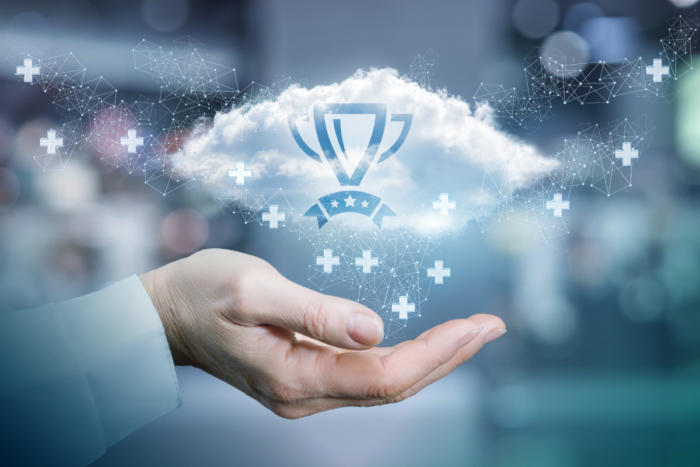 Cisco has released a cloud-service program on its flagship software-defined networking (SDN) software that will let customers manage and secure applications running in the data center or in Amazon Web Service cloud environments.

The service, Cisco Cloud ACI (application centric infrastructure) for AWS lets users configure inter-site connectivity, define policies and monitor the health of network infrastructure across hybrid environments, Cisco said.[ Check out What is hybrid cloud computing and learn what you need to know about multi-cloud. | Get regularly scheduled insights by signing up for Network World newsletters. ]

Specifically, this connectivity includes an “underlay network for IP reachability (IPsec VPN) over the Internet, or through AWS Direct Connect; an overlay network between the on-premises and cloud sites that runs BGP EVPN [Ethernet VPN] as its control plane and uses Virtual Extensible LAN (VXLAN) encapsulation and tunneling as its data plane,” Cisco says.

“This solution brings a suite of capabilities to extend your on-premises data center into true multi-cloud architectures, helping to drive policy and operational consistency, independent of where your applications or data reside. [It] uses the native AWS constructs for policy translation and gives end to end visibility into the customer’s multi-cloud workloads and connectivity,” wrote Srinivas Kotamraju, senior director of Cisco’s  ACI Product Management Data Center Networking in a blog about the service.

The service is part of a Cisco plan to spread its data center-influence and technologies by extending ACI and hyperconverged HyperFlex offering to the cloud.  ACI is Cisco’s SDN data-center package, but it also delivers the company’s intent-based networking technology, which brings customers the ability to implement network and policy changes on the fly and ensure data delivery.

The idea is that customers will have the flexibility to run and control applications anywhere they want across private or public clouds or at the edge and while maintaining consistent network policies across their entire domain, Cisco said.

The Cisco Cloud ACI for AWS announcement comes the same week Cisco announced support for Google’s new Anthos hybrid cloud platform. Anthos offers a single managed service that promises to let customers manage and deploy workloads across clouds, all without having to worry about the dissimilar environments or APIs around them.

Cisco is promising to tightly integrate it with Cisco data-center technologies such as Cisco HyperFlex hyperconverged package, ACI, SD-WAN and Stealthwatch Cloud, offering a consistent, cloud-like experience whether on-prem or in the cloud with automatic upgrades to the latest versions and security patches, Cisco stated. 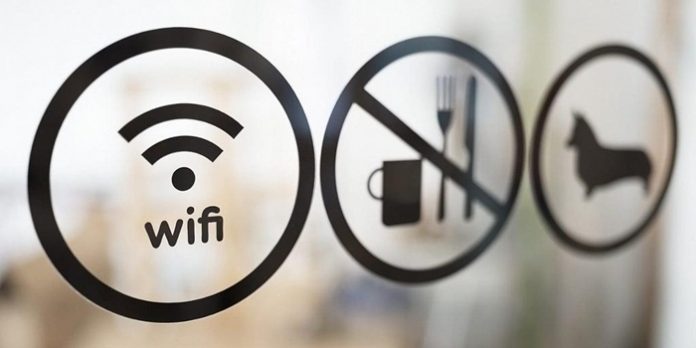 It’s easy to believe what people tell us. Call me gullible, but when my colleagues and friends
Read More

Vilmos Lorincz, the managing director of data and digital products for Lloyds Banking Group in the
Read More 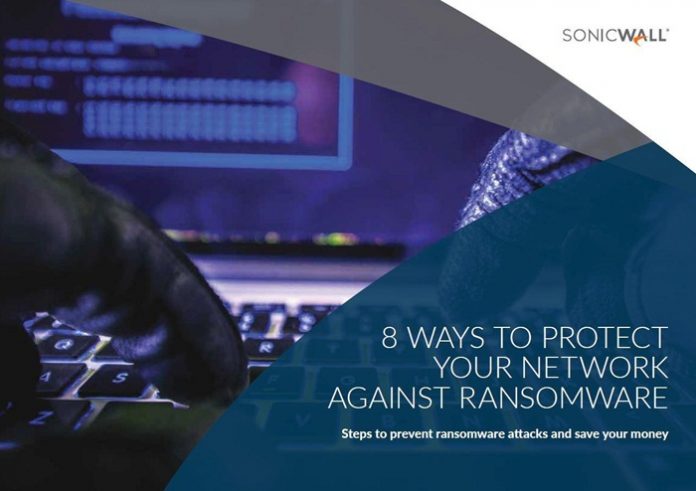 8 Ways To Protect Your Network Against Ransomware

Sometimes old becomes new again. Such is the case with ransomware attacks, which have become po
Read More 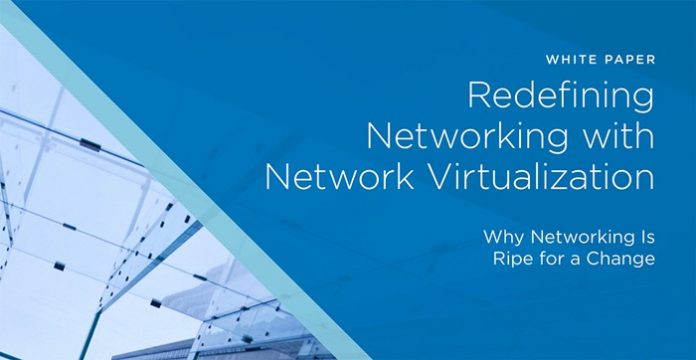 If you still use a hardware-centric network, you know that provisioning a network into producti
Read More
This website uses cookies to improve your experience. We'll assume you're ok with this, but you can opt-out if you wish.AcceptReject Read More
Privacy & Cookies Policy