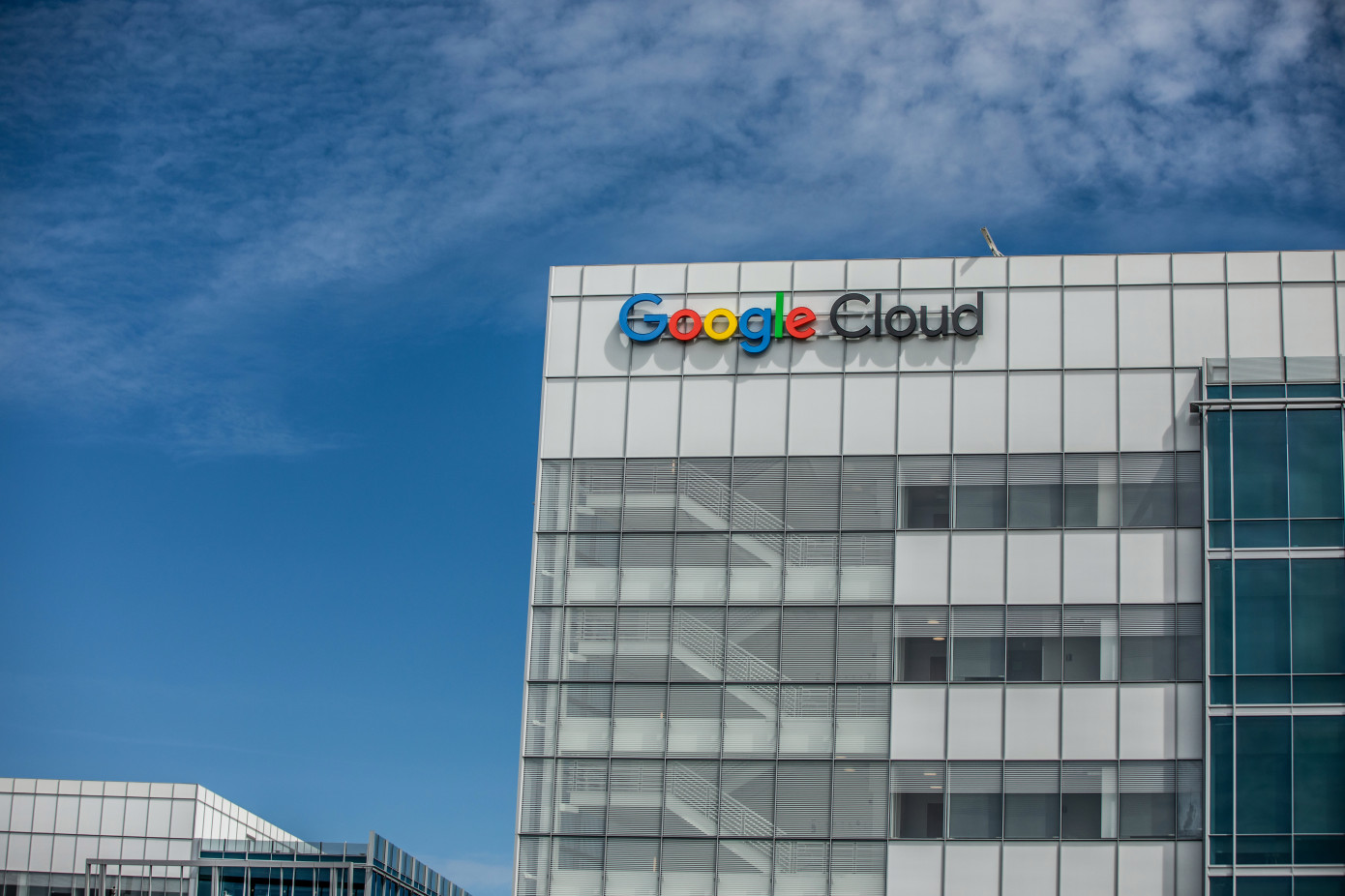 Most monitoring tools take snapshots of application activity, but SignalFx, which was started in 2013 by ex-Facebook engineers working on APM technology, captures every bit of information about an application to help tune, debug and extract analytics from it.

AN FRANCISCO–At the Google Cloud Next conference here this week, Google outlined a new strategy for managing cloud applications, microservices and serverless functions across on-premise, hybrid and “multi” cloud environments, as it seeks to catch up with Amazon Web Services and Microsoft Azure.

SignalFx, a third-party specialist in application performance monitoring (APM) and visibility, was ready with news of its own, announcing new integrations with several Google Cloud Platform services: Google Cloud Functions, Istio on GKE and Knative.

“The world of cloud infrastructure is moving at warp speed, with new development models and new architectures,” said Karthik Rau, Founder and CEO at SignalFx in an exclusive interview with eWEEK. “More of these architectures are about dealing with elasticity and lighting speed and shifting complexities. This requires a new way of monitoring.”

SignalFx brought its real-time architecture to GCP through deep integration with Google services and APIs, enabling GCP to take advantage of SignalFx’s “no sample” technology. Most monitoring tools take snapshots of application activity, but SignalFx, which was started in 2013 by ex-Facebook engineers working on APM technology, captures every bit of information about an application to help tune, debug and extract analytics from it.

Google Cloud Functions is similar to AWS’s Lambda serverless framework and Azure Functions, which SignalFx already supports. The company makes use of Function Wrappers to encase the function in Java, Nodejs or C# code, depending on the application (Python and Go is also supported for AWS).

While Google Functions can be monitored by Google’s own APM tool, Stackdriver, the Wrappers enable a “micro” view of the function’s performance and availability metrics, said SignalFx Chief Technology Officer Arijit Mukherji, referring to Stackdriver’s as a more “macro” view.

Istio, a major open source project led by Google, IBM and ride-share company Lyft, among others, was released in 1.0 version last year. It was built to work with the Kubernetes container management platform and give DevOps pros visibility into the relationships between the containers—telemetry data, security, load balancing and service health can be measured.

SignalFx now enables Google’s Istio on GKE (Google Container Engine) implementation to plug into SignalFx monitoring tools, giving them visibility into metrics and traces (how the code is executed) along with dashboards that include performance KPIs such as service request rate, error rate and duration. Users can see how their services are performing and create alerts to quickly respond to system-wide performance issues.

Knative is set of services, developed by Google, Pivotal and others, that essentially allows serverless applications to be run as containers managed by Kubernetes. On April 9 at the Next conference, Google announced two implementations of Knative, with Cloud Run and Cloud Run on GKE. Rather than using Wrappers, SignalFx is attaching its Smart Agent technology to the containers to give the same type of visibility as the “Wrapped” Functions would get.

It is not clear how another product announced at Next—the Anthos “multi cloud platform”—fits into the current lineup of monitoring tools. Though details are scarce, Anthos promises to enable true “write once, run anywhere” portability for apps in the cloud or on-prem. Leonid Igolnik, SignalFx’s Executive Vice President of Engineering, told me that he has not seen Anthos, but since Anthos is comprised of the same fundamental building blocks such as Kubernetes, GKE and Functions, the tools should just plug in.

Scot Petersen is a technology analyst at Ziff Brothers Investments, a private investment firm. He has an extensive background in the technology field. Prior to joining Ziff Brothers, Scot was the editorial director, Business Applications & Architecture, at TechTarget. Before that, he was the director, Editorial Operations, at Ziff Davis Enterprise. While at Ziff Davis Media, he was a writer and editor at eWEEK. No investment advice is offered in his blog. All duties are disclaimed. Scot works for a private investment firm, which may at any time invest in companies whose products are discussed in this blog, and no disclosure of securities transactions will be made. 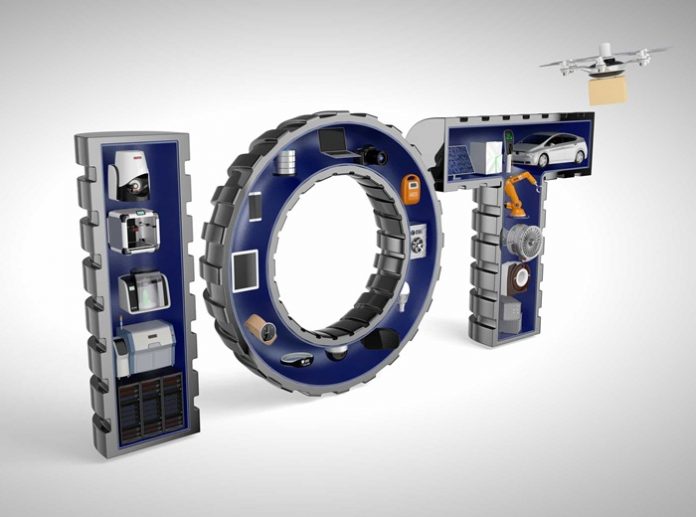 What to Look for When Selecting a Computerized Maintenance Management System 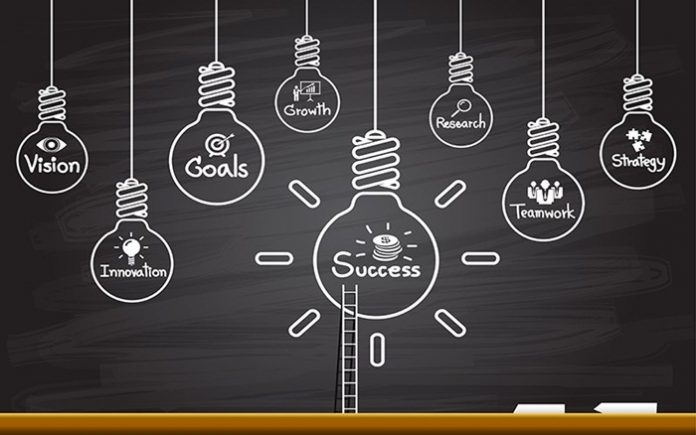 Operational Excellence is not easy to define. Some descriptions are too broad. Others set param
Read More IBM has been asking hundreds of CEOs about their main concerns for almost 20 years. Sustainability
Read More