A market valuation of $1.84 trillion was given to Apple, after its shares closed up 10.47% Friday. The most valuable publicly listed company since its market debut last year, Saudi Aramco, now trails at $1.76 trillion as of its last close.

The company has improved from its pandemic low-point in March. This year, their shares are up more than 44%.

Morgan Stanley analysts wrote in a research note Friday, that “Despite COVID-19 headwinds, Apple grew revenue in every segment and geography, beating consensus revenue by 14% as ecosystem engagement rises.” 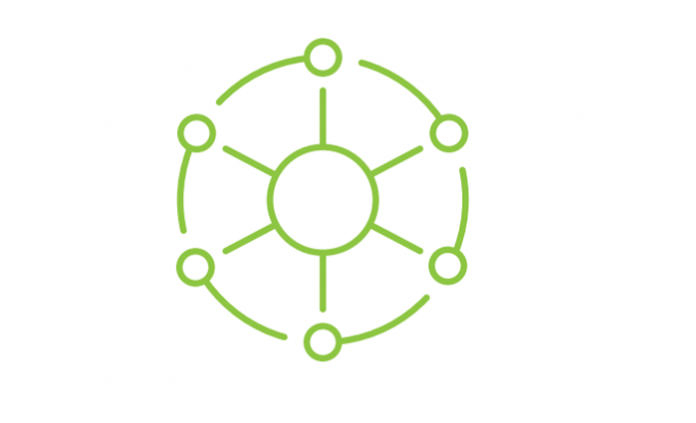 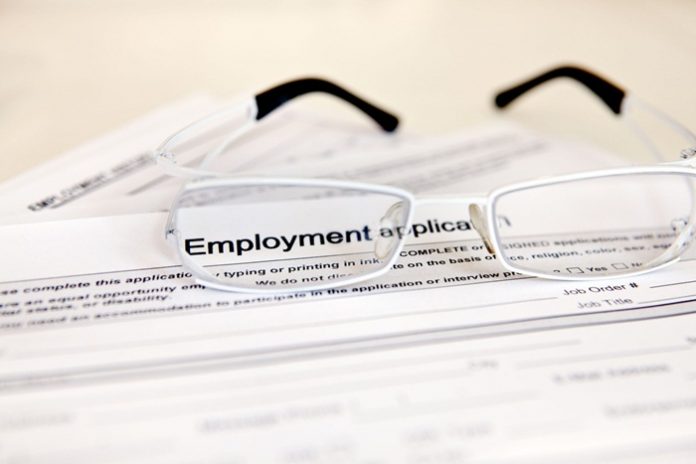 Application Managers Whats Keeping You Up At Night 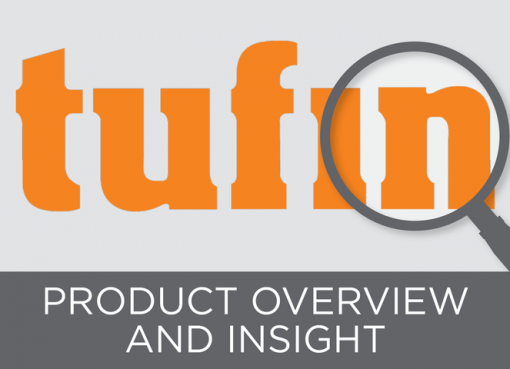 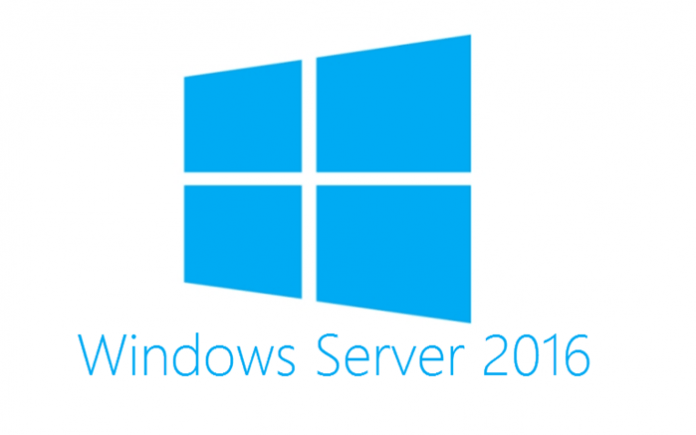 The Ultimate Guide To Windows Server 2016

Take advantage of IT innovation while reducing security risks and disruptions. With Windows Ser
Read More