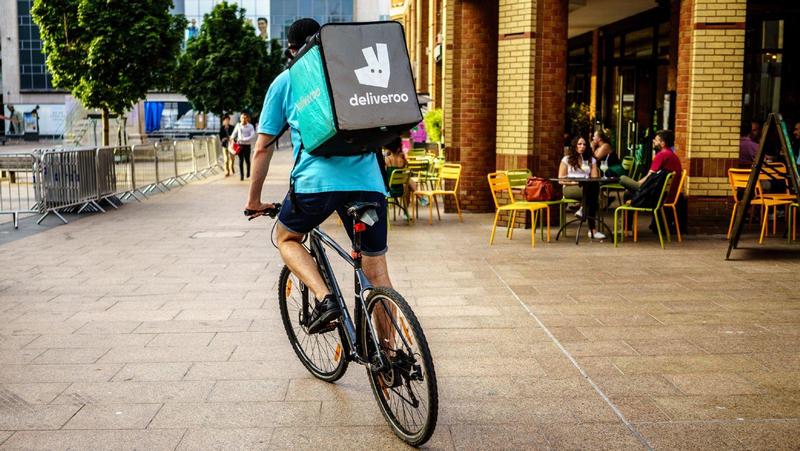 n the six years since Deliveroo was founded, the company has grown from a two-man team in a London flat delivering food from three restaurants into a $2 billion unicorn serving customers in 14 countries by offering a fast and reliable delivery that customers can track on their phone.

That tracking system is continually updated to improve the customer experience. Recent additions include a standalone backend service to improve stability, a new predictive tool that pinpoints the rider’s location more exactly, and animations that change depending on the rider’s vehicle.

The company has also introduced a range of new features to the tracker, from snowflakes dropping down the screen when customers shake their phone at Christmas to a comprehensive set of push notifications that keep customers up to date on their order.

Cloud communications company Twilio has played a central role in the improvements. Deliveroo uses the platform’s APIs to send customers delivery notifications via WhatsApp, manage their phone calls, and access data about their orders in real time.

“We get really, really great engagement from WhatsApp,” Deliveroo engineering manager Nik Wakelin claimed at Twilio’s Engage conference in London’s Rosewood Hotel. “Around a quarter of the people who can opt in do, and we’re really looking forward to doing much more in this space with Twilio.

“It’s super powerful for us to be able to talk to our customers on whichever platform they happen to be using, which is why it’s also useful for us to have access to Twilio’s Programmable Voice to automate phone calls. I know some of us have relegated the phone app to the 99th page of our home screen, but it’s still a good way to ensure that you speak with somebody right now because they’re outside with your food. Programmable Voice lets us do this across the world while still maintaining the privacy and safety of our customers and riders.”

The Programmable Voice system is used to securely streamline phone calls between dispatch, driver, and diner. It protects the privacy of both customers and staff by masking their phone numbers when the customer taps “Call Rider” in the Deliveroo app and is routed to the person delivering their order in under a second.

Wakelin advises other organisations using Twilio to keep up to date with Twilio releases, as he learnt when Deliveroo built its own phone masking app for the rider calling service before realising Twilio already had an end-to-end product that offers that service.

We also get some really great data that we’ve explored in real time via the Twilio API, so that our customer care agents can see in advance what’s going on with a particular order if someone needs to get in touch,” he added. “And we can also let our customers know if they’ve changed their number but forgotten to update us, or if they’ve missed a phone call from their rider.”

In the future, Wakelin envisions Deliveroo introducing Voice over Internet Protocol (VoIP) as another communication channel and using AI translations to connect customers with riders who speak their native language.

Deliveroo sometimes adds a bit of seasonal character to the notifications. During the 2018 FIFA World Cup, the messages began with the words “It’s coming home” followed by emojis of a football and a flag of St George, which was the idea of a Danish engineer. They had to keep a finger hovering over the off button in England’s semi-final match versus Croatia right to hit the switch the moment England got knocked out.

“This is a really good example of what it’s like to ship products at a hyper-growth company,” said Wakelin. “Kermit, who is another one of the engineers in my team, had the idea for this and he knocked together a prototype in a couple of hours that we could show to comms, who were like, ‘go for it.’ And we got it live that evening. It was really interesting for this kind of change to come in from an engineer in Kermit, especially since he’s actually Danish.

“During the semi-final, we had to stand by the game with our fingers hovering over the off button, since we wanted to make sure that nobody got this after England had been knocked out.”

Wakelin advises companies expanding overseas to gain a deep understanding of the local market. Overlooking this can could even cause a company to wade into political conflicts, as Deliveroo learnt during Catalonia’s contested 2017 independence referendum, when its phone numbers caused angered customers in the region.

“At that point, our core ID for riders came from Madrid, so it was geolocated to Madrid,” he said. “And as you might imagine, people in Catalonia weren’t too pleased to pick up a Madrid number. The great thing there is that what we can do is we can just go into Twilio and click click click, and now we’ve got a number that comes from Barcelona and everybody’s pleased.” 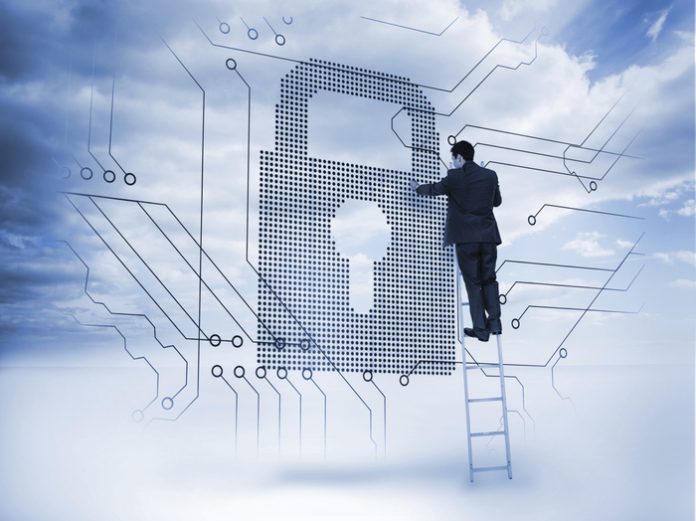 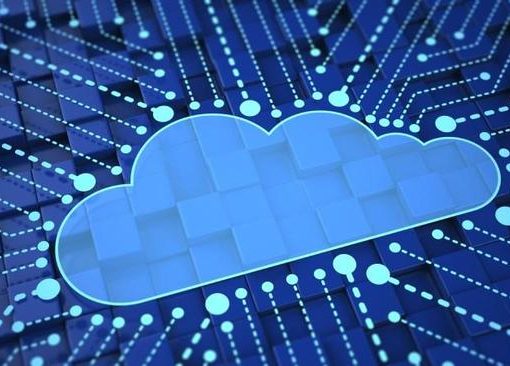 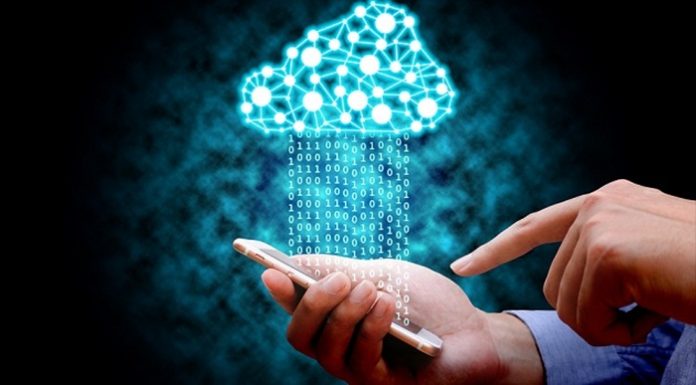 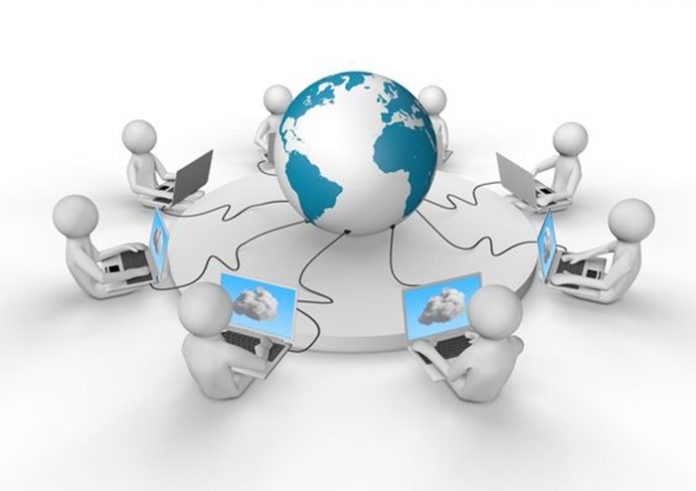