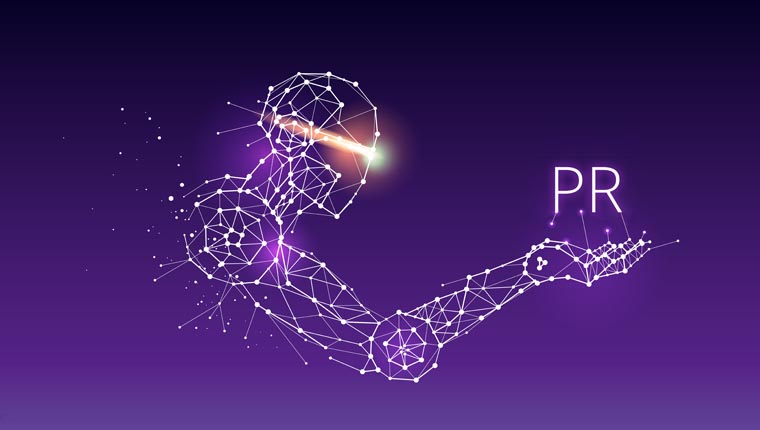 Artificial intelligence (AI) is currently one of the most popular concepts in the communications industry, but it’s also sparked its fair share of controversy among experts. While some technology leaders, like Elon Musk, fear the threat of unregulated AI, others, like Mark Hurd, believe it to be a foundational tool in business success. The public relations sector isn’t exempt from the list of industries uncertain about AI’s impact. The very mention of AI sparks varying sentiments of fear, excitement, skepticism and curiosity in PR professionals — but what exactly is AI and what does it mean for the future of PR?

Artificial intelligence, at its core, focuses on making intelligent machines capable of solving problems as well as (or better than) people can. It provides new ways to create problem-solving systems. At its core, AI assesses large sets of data with fast, iterative processing and detailed algorithms, which allows the program to learn and adapt from patterns or features in the data.

For decades, programmers coded software in structured ways to provide consistent outputs, but now, computers are capable of learning without a rigid set of rules, which describes a subset of AI commonly called machine learning.

In terms of PR, AI has the potential to write data-driven content, assist in crisis management and even predict media trends. In fact, leading PR agencies already utilize AI in their day-to-day functions.  Google

states that they use AI to “augment the abilities of people, to enable us to accomplish more and to allow us to spend more time on our creative endeavors.”

Think of the tools that you employ regularly as a PR professional — many are equipped with AI and machine learning capabilities to deliver quality information that enhances how you do your job.

AI was conceptualized in the years following World War II when scientists theorized that they could create an “artificial neural network,” a type of algorithm that modeled itself on the human brain. It wasn’t until 1956, however, that the term “artificial intelligence” was coined at a conference at Dartmouth College. Those who attended the conference were extremely optimistic about AI’s future. MIT cognitive scientist Marvin Minsky went on to write in his novel that “within a generation… the problem of creating ‘artificial intelligence’ will substantially be solved.”

The early 2010s saw the rise of big data, which gave AI the thousands of data points it needed to become smarter as well as the computer power necessary to enable AI to process its vastness. The conditions were set for an AI explosion. Tech leaders like Aaron Shapiro, CEO of digital firm Huge, for instance, began to refer to AI as the precursor to the third phase of the digital revolution, after the birth of the web and the arrival of mobile and social technologies.

By 2016, advances in AI had led to a number of technological breakthroughs. Now, the average American interacts with AI dozens of times per day. A Fortune story cites data from CB Insights claiming VC firms invested $5 billion in 658 AI companies in 2016, a 61 percent year-over-year increase. In 2016, 38 percent of businesses had implemented AI into their operations, but by the end of 2017, this number had skyrocketed to over 60 percent.

AI has had a bit of a slow start in the communications professions. In fact, in 2017, just 3 percent of news stories discussing the PR industry even mentioned AI. PR professionals, however, are slowly but surely adapting to new technologies. PR agencies have now begun to harness the power of AI in their daily functions and to realize its potential to streamline client operations, create new experiences that increase brand affinity and improve user experiences. Here are just a few of the ways PR pros are using AI today:

Automation and machine learning can aid in the creation of new campaigns while simultaneously eliminating the guesswork. AI has the ability to sift through massive amounts of data and discover the elements that will likely lead to campaign success, not to mention that it can complete these tasks much faster than any human. AI helps PR professionals make creative decisions based on facts and trends rather than relying on a gut feeling. It can streamline the decision-making process, supplying reason to both qualitative and quantitative decisions, including:

The most effective social channels on which to deploy the campaign Which bloggers, influencers or journalists to approach

Using AI, PR professionals can create hyper-specific material that’s perfectly aligned with their audience’s interests. They can eliminate the time wasted on content that won’t resonate with a target demographic and ensure that their digital material is supported by data.

AI provides a degree of relief to the list of menial tasks that pass across the desks of PR professionals on a daily basis. As Mike Cearley, social and innovation managing director at FleishmanHillard, says, “Repetition-based tasks or data entry that can be done quicker at scale are going to be fulfilled by technology.”

Responsibilities like scheduling calendars, structuring meeting notes, setting due dates, creating Gantt charts and sending out follow-ups can now be completed by an emerging technology practice called Robotic Process Automation (RPA), a form of AI that enables business professionals to automate rules- based processes. Some companies have even begun experimenting with automating things like earnings reports to maximize their creative engagement. AI applications will help PR pros save time on day-to-day functions, resulting in an increased opportunity to devote more time to creativity and project ideation.

Mentionlytics reports that over 30 percent of company crises turn global in less than an hour. Given that an online crisis today can spread as fast as a virus, PR pros are left managing a crisis after it’s already been blown out of proportion more often than not. AI is now used in sentiment analysis, which utilizes natural language processing to differentiate vocabulary use, tone and language context. The real-time insight that AI provides allows PR companies to respond quickly and effectively to any press that may arise regardless of sentiment.

AI can analyze hundreds of different factors, including some from social listening, to predict the kind of brand threats on the horizon. This gives PR agencies time to create a plan of action to deal with potential negative situations. Today’s AI systems are equipped to interpret context and attribute true meaning, and it will also grow smarter over time. 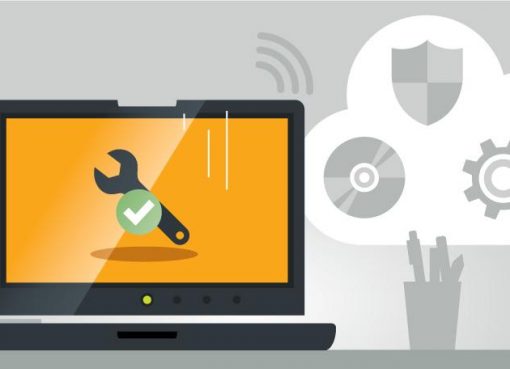 Before we start exploring solutions, lets first understand what disaster recovery is and why is it
Read More 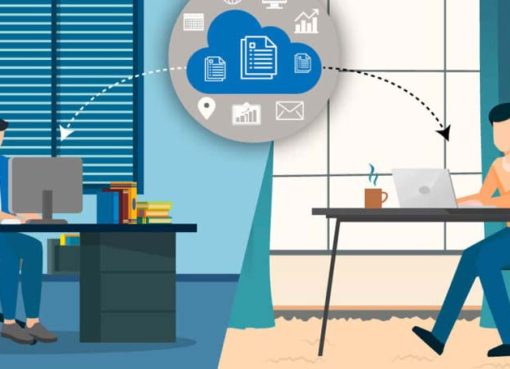 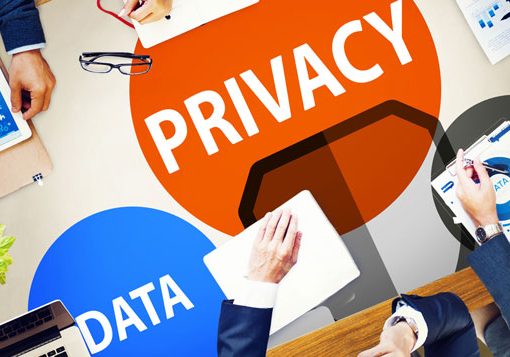 Understanding Data Privacy- how is the world shaping up